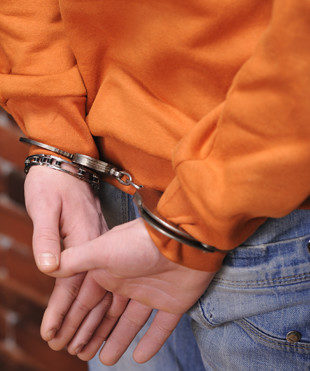 By tsadmin
Uncategorized
No Comments

SUNNY ISLES BEACH, FLA. (WSVN) – Two Colombian singers who were accused of ripping off a friend at his Sunny Isles condominium are saying the allegations are not true. One of them is going on the record to set things straight.

Both men were accused of ripping off a friend in Sunny Isles, but they said they didn’t steal anything.

Farid Duque earned his living by singing and acting in his native country of Colombia. He told 7News that his life was changed after an acquaintance accused Duque of stealing from his Sunny Isles condominium in June. “Lo peor. The worst that has happened to his life,” Duque said through a translator.