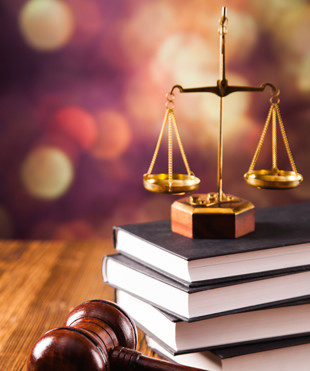 By tsadmin
Uncategorized
No Comments

Dasyl Rios, the mentally ill inmate dragged through the Broward courthouse by her ankle shackles last month, will be released from jail and spend the next year in a residential treatment program after she resolved her pending criminal cases on Thursday.

She was ordered to wear a GPS ankle monitor while she lives at the non-lockdown treatment center, then will spend another two years on probation.

“It’s better than the alternative,” Rios’ mother Sylvia said after the hearing.

Rios, who has bi-polar disorder, could have been sentenced to prison for violating probation.

“She requested the ankle monitor,” said Marla Ferguson, Rios’ attorney. “She wants to complete the program.”